Black Marvel - Cries of the Streets 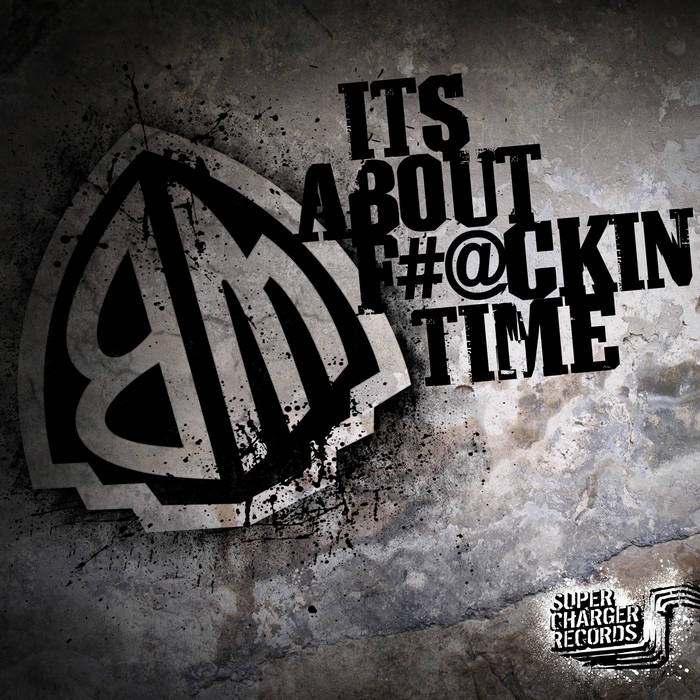 This was recorded during the Campaign sessions in 2004, originally meant for the Black Marvel album, it now surfaces unmastered as an outtake leading up to the release of the 'Immanuel' LP