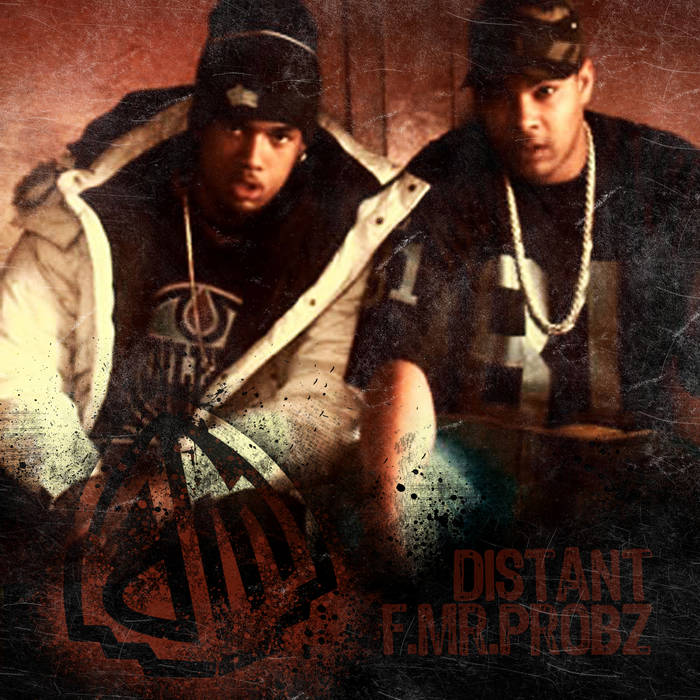 This is another one from the vaults, it was recorded during the sessions at Iron Titan with a very young Probz. About a year after taping the track (2003/2004) Kanye's debut came out on which 'Spaceships' rocked an almost identical chop of the same sample.. Mainly because of that the track got scrapped, but it remains a jewel that should be heard..