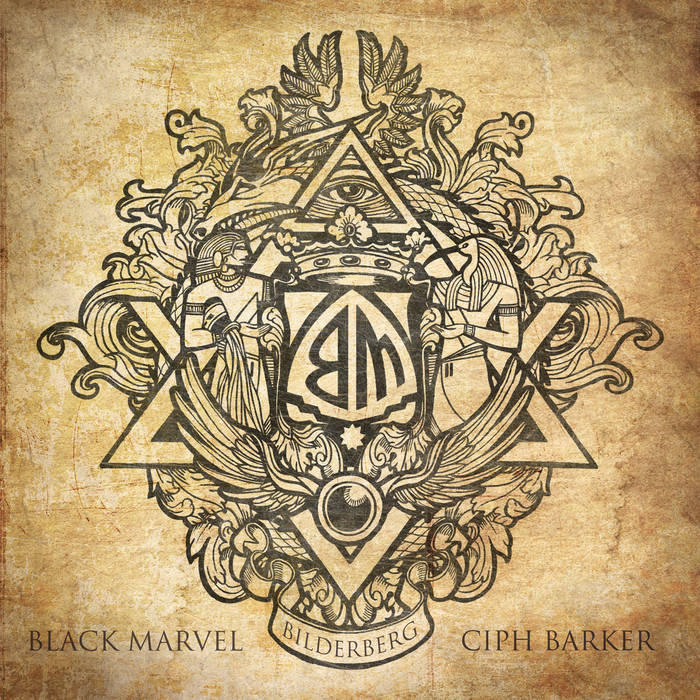 this was recorded somewhere in the early '00s and quickly became a live favorite. It was first featured on SuperCharger's Campaign mix tape and later surfaced on numerous compilations. 10 years later it still is a showstopper and now rereleased for free during 2012's Bilderberg convention...